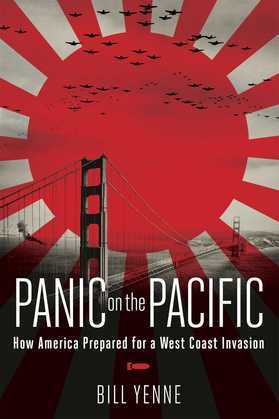 Panic on the Pacific

The aftershocks of the December 7, 1941 attack on Pearl Harbor were felt keenly all over America—the war in Europe had hit home. But nowhere was American life more immediately disrupted than on the West Coast, where people lived in certain fear of more Japanese attacks. From that day until the end of the war, a dizzying mix of battle preparedness and rampant paranoia swept the states. Japanese immigrants were herded into internment camps. Factories were camouflaged to look like small towns. The Rose Bowl was moved to North Carolina. Airport runways were so well hidden even American pilots couldn't find them. There was panic on the Pacific coast: the Japanese were coming.