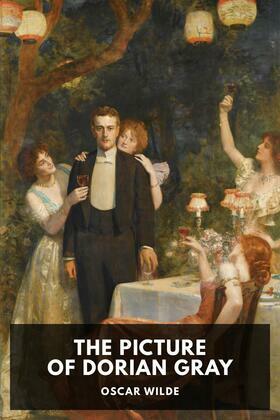 The Picture of Dorian Gray

The Picture of Dorian Gray was first published as a serial in Lippencott’s Monthly Magazine, and the publishers thought it would so offend readers that they removed nearly 500 words without Wilde’s approval. Wilde soon expanded it and republished it as a novel, including a short preface justifying his art. Even though his contemporaries considered it so offensive that some argued for his prosecution, Dorian Gray today survives as a classic philosophical novel that explores themes of aestheticism and double lives. Couched in Wilde’s trademark cutting wit, Dorian Gray is still being adapted today, with Dorian and his moldering portrait remaining cultural touchstones.