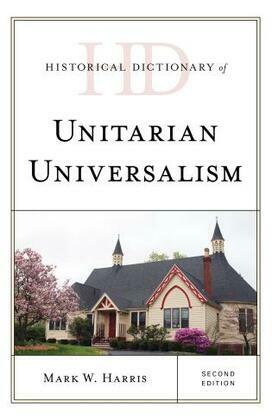 The Unitarian Universalist religious movement is small in numbers, but has a long history as a radical, reforming movement within Protestantism, coupled with a larger, liberal social witness to the world. Both Unitarianism and Universalism began as Christian denominations, but rejected doctrinal constraints to embrace a human views of Jesus, an openness to continuing revelation, and a loving God who, they believed, wanted to be reconciled with all people. In the twentieth century Unitarian Universalism developed beyond Christianity and theism to embrace other religious perspectives, becoming more inclusive and multi-faith. Efforts to achieve justice and equality included civil rights for African-Americans, women and gays and lesbians, along with strident support for abortion rights, environmentalism and peace. Today the Unitarian Universalist movement is a world-wide faith that has expanded into several new countries in Africa, continued to develop in the Philippines and India, while maintaining historic footholds in Romania, Hungary, England, and especially the United States and Canada.

This second edition of Historical Dictionary of Unitarian Universalism contains a chronology, an introduction, an appendix, and an extensive bibliography. The dictionary section has over 400 cross-referenced entries on people, places, events and trends in the history of the Unitarian and Universalist faiths including American leaders and luminaries, important writers and social reformers. This book is an excellent resource for students, researchers, and anyone wanting to know more about Unitarian Universalism.