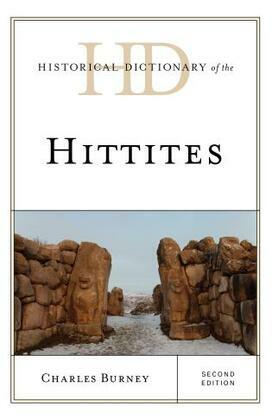 Historical Dictionary of the Hittites

The Hittites created one of the great civilizations of the ancient world, although it remained almost unknown until excavations in the early 20th century revealed the extent and importance of its culture. For nearly five centuries the Hittites controlled vast areas of Anatolia, by direct or indirect rule, engaging in almost incessant warfare, and, at the same time, making significant contributions to culture and religion of the region.

This second edition of Historical Dictionary of the Hittites contains a chronology, an introduction, an appendix, and an extensive bibliography. The dictionary section has over 400 cross-referenced entries on mportant persons, places, essential institutions, and the significant aspects of the society, government, economy, material culture, and warfare. This book is an excellent resource for students, researchers, and anyone wanting to know more about the Hittites.