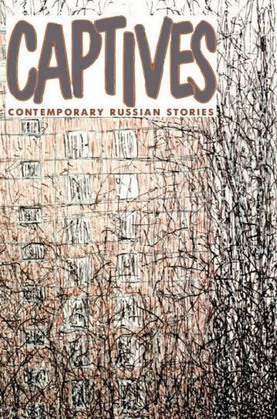 We are all in some sense captives in today's world: captives of a political system, of circumstances, of our obligations or our illusions, to say nothing of those who are captives in a literal sense. The world seems to be full of misplaced people trapped in captivity of one kind or another, sometimes self-imposed, but feeling nonetheless alienated from a hostile world around them. These stories from earlier issues of Glas have long been classics in Russian literature while their themes have become even more relevant today due to the changed situation in Russia in favor of bureaucratic totalitarianism and the unending war in the Caucasus. "More now than ever before, precisely because hopes on their native ground are again precarious," to quote Georges Steiner who noticed the tendency already some years ago. For the sake of our new readers who have missed those earlier Glas issues we decided to reprint selected stories from them. The stories have been grouped in two sections: "The Post-Perestroika Confusion" and "Remembering the Soviet Past". The first group of stories, often verging on the absurd, conveys the chaos in the lives and minds of simple Russians in the face of unfamiliar problems. The second part is a reminder of the Soviet past, which so many Russians are nostalgic for today forgetting its inhuman essence as they are coping with the present-day difficulties. Vladimir Makanin's "The Captive of the Caucasus", which gives this collection its name, captures the gist of the Russo-Chechen conflict in the Caucasus in one episode from the daily warfare going on there. It is one vivid example of the illusory nature of man's freedom: here Russian troops find that they are the captives of the land they think they have conquered.