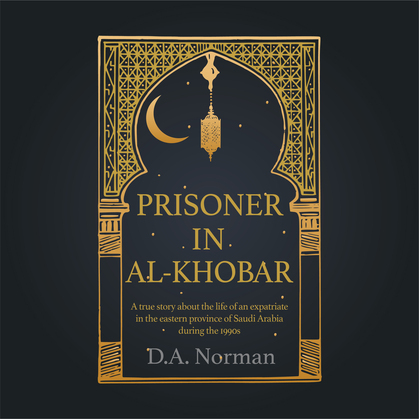 The Kingdom of Saudi Arabia: extraordinarily wealthy, ultraconservative, a vast importer of arms and the world’s largest producer and exporter of oil. It has earned an infamous reputation on the international stage both for its record on human rights and its treatment of women. When British contractor D. S. Norman relocated to the Kingdom for work in the early 1990s, little could have prepared him for the culture shock that would greet him. Working in Saudi Arabia during one of its most rampant periods of commercial expansion, Norman would have to balance his western ways with a radically different desert mindset, a culture in which faith comes first and corruption is commonplace. Prisoner in Al-Khobar: A true story about the life of an expatriate in the eastern province of Saudi Arabia during the 1990s reveals the realities and idiosyncrasies of living and working in Saudi Arabia as D. S. Norman share his jaw-dropping experiences and the important lessons he learned in the Land of the Two Holy Mosques.