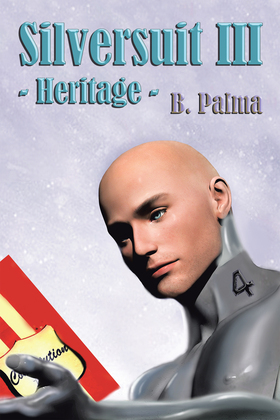 One Hundred years have passed since the dreaded bacteria attacked
humanity, causing women to become sterile and shortening mens lives.
Marauding bands kidnapped children, now the most precious commodity on
Earth. Only those living in the coldest lands have survived. A strange silver
liquid covered the skins of a few chosen ones, giving them extraordinary
powers. These Silversuiters became the sworn protectors of the world
leaders. Hero teachers saved thousands of children and evolved into the most
respected leaders on the planet. As generations passed, they became far
too powerful and fi nally evolved into absolute dictators, controlling the only
undestroyed link to the information cloud. Lora Roak and her companion,
rogue Silversuiter Fourth, become the heads of the resistance to overpower
the Supreme Teacher and the Tenured Council.