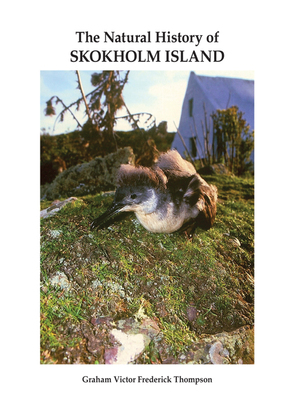 The Natural History of Skokholm Island

Skokholm is a remote island nature reserve located off the southwest coast of Pembrokeshire, Wales. Home to over 100,000 seabirds (including the third-largest Manx shearwater colony in the World), it was made famous by pioneer naturalist Ronald Mathias Lockley in the 1930s and 1940s as a result of the many books that he wrote about it. He leased Skokholm for 20 years from 1928 until 1948, during which time he established Britain's first Bird Observatory (in 1933). The field outing of the 8th International Ornithological Congress was held on the island in the following year. The Pembrokeshire Bird Protection Society (now the Wildlife Trust of South & West Wales), of which Lockley was a founder, took over the lease in 1948, and ran the island as a ringing station and nature reserve. In 1954 it was notified as a Site of Special Scientific Interest.

A huge number of studies have been carried out looking into the lives of the various birds, the House Mice and Rabbits, invertebrates, plants and plant communities. In 1963 the Edward Grey Institute for Field Ornithology became involved and began a number of studies looking at seabird biology and populations. The Council for the Promotion of Field Studies (now the Field Studies Council) was, at this time, running the island under license from the Wildlife Trust. The Medical Research Council and then the Royal Free Hospital School of Medicine undertook a study on the genetically unique island House Mouse, and the Ministry of Agriculture studied the Rabbit population as the disease Myxomatosis swept across Britain, but did not affect the island animals at all, making the site even more interesting.