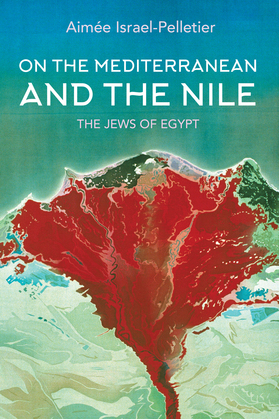 On the Mediterranean and the Nile

Aimée Israel-Pelletier examines the lives of Middle Eastern Jews living in Islamic societies in this political and cultural history of the Jews of Egypt. By looking at the work of five Egyptian Jewish writers, Israel-Pelletier confronts issues of identity, exile, language, immigration, Arab nationalism, European colonialism, and discourse on the Holocaust. She illustrates that the Jews of Egypt were a fluid community connected by deep roots to the Mediterranean and the Nile. They had an unshakable sense of being Egyptian until the country turned toward the Arab East. With Israel-Pelletier's deft handling, Jewish Egyptian writing offers an insider's view in the unique character of Egyptian Jewry and the Jewish presence across the Mediterranean region and North Africa.