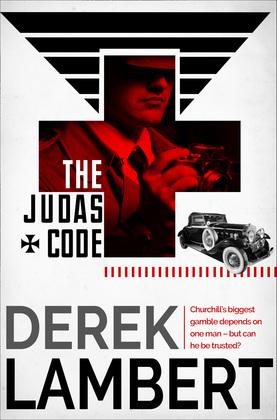 In neutral Lisbon, British Intelligence have concocted a ruthless doublecross to lure Russia and Germany into a hellish war of attrition on the Eastern Front and so buy Britain the most precious commodity of all: time.

That plot now hinges on one man: Josef Hoffman, a humble Red cross worker. But who is Hoffman? And where do his loyalties really lie?

‘For unbearable suspense, for chapter-by-chapter fascination, nothing I’ve read equals this one’ Los Angeles Times

‘A World War II “what if” that’s great fun. Lots of suspense and a bang-up climax’ Publishers Weekly

‘Plenty of action’ The New Yorker