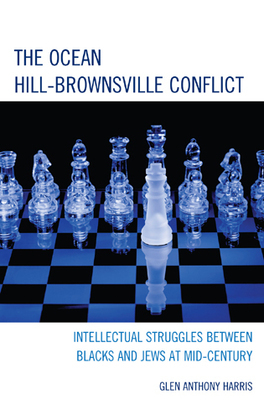 The Ocean Hill-Brownsville Conflict: Intellectual Struggles between Blacks and Jews at Mid-Century

The history of Black-Jewish relations from the beginning of the twentieth century shows that, while they were sometimes partners of convenience, there was also a deep suspicion of each other that broke out into frequent public exchanges. The Ocean Hill-Brownsville Conflict explores this fraught relationship, which is evident in the intellectual lives of these communities. The tension was as apparent in the life and works of Marcus Garvey, Richard Wright, and James Baldwin as it was in the exchanges between blacks and Jews in intellectual periodicals and journals in the 1940s, 1950s, and 1960s. The Ocean Hill–Brownsville conflict was rooted in this tension and the longstanding differences over community control of school districts and racial preferences.