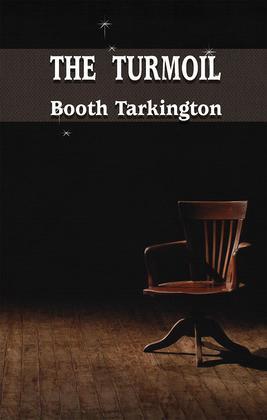 The trilogy traces the growth of the United States through the declining fortunes of three generations of the aristocratic Amberson family in a fictional Mid-Western town, between the end of the Civil War and the early part of the 20th century, a period of rapid industrialization and socio-economic change in America. The decline of the Ambersons is contrasted with the rising fortunes of industrial tycoons and other new-money families, which did not derive power from family names but by “doing things”. As George Amberson’s friend says, “don’t you think being things is ‘rahthuh bettuh’ than doing things?”