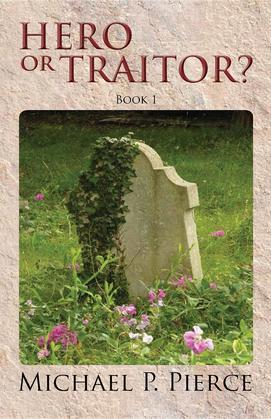 What drives a man to become a rebel?

who ends up becoming The Commander in Chief of The

The rebellion of 1798 was one of the largest rebellions ever

in Irish history when Irishmen and women fought to gain

independence from England. It is estimated that over 30,000

The rebellion was carried out by The United Irishmen which

were the forerunners to other Irish organisations that

followed, for a period of over 100 years, in the pursuit of

This story is based on the memoirs of Joseph Holt (General

Holt). He tells the story mostly in his own words how he

ended up rebelling against the establishment that he used to

To some he was a hero, to others he was a traitor. You the

reader can decide for yourself!