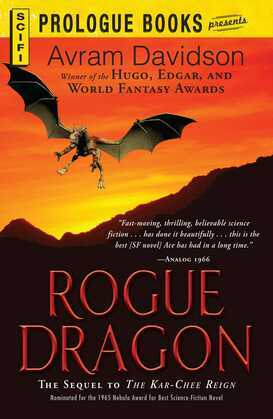 Prime World: Home of the Universe’s Most Elite Dragon Hunt

Generations after Liam and his tribe defend Britland from the Devils that threatened Earth, new danger stalks on her forests and rebuilt cities.

The Hunt Corporation has turned the remote, nearly forgotten Prime World into a game preserve. Far away from the meddling of the Confederation, the rich and carefree have turned the tables on their enemies of old. The prey: the dragons of the Kar-Chee. But the localsdescendents from the same humans who fought off the insect-like dragon masters a few hundred years beforeare far from satisfied with the new ruling class. Violent and angry, they protect secrets and conspiracies that could bring the Hunt Corporation to its knees . . . or turn Prime World into another feudal playground for centuries to come.