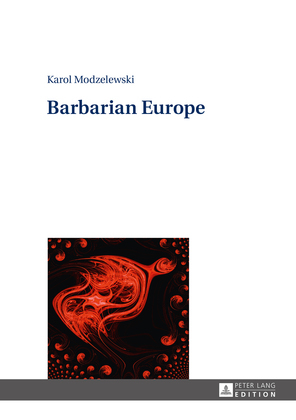 European culture has been greatly influenced by the Christian Church and Greek and Roman culture. However, the peoples of Europe’s remote past, whom the Greeks, Romans, and their medieval heirs called the «barbarians», also left their mark. Closely examining ancient and medieval narratives and the codifications of laws, this thoughtfully conducted comparative study sheds light on the illiterate societies of the early Germanic and Slavic peoples. The picture that emerges is one of communities built on kinship, neighborly, and tribal relations, where decision making, judgement, and punishment were carried out collectively, and the distinction between the sacred and profane was unknown.