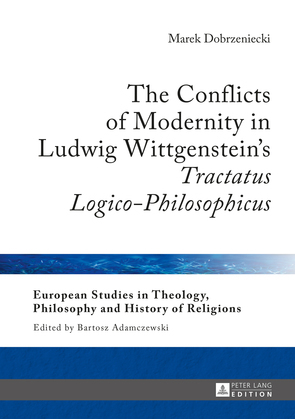 The Conflicts of Modernity in Ludwig Wittgenstein’s «Tractatus Logico-Philosophicus»

The author offers a new look at one of the most influential books in the history of philosophy: Ludwig Wittgenstein’s Tractatus Logico-Philosophicus. He presents the Tractatus as expressing the intellectual anxieties of its modernist epoch. The most intriguing but usually unanswered question concerning the Tractatus is why Wittgenstein had to think that only propositions of natural science have meaning. The author reviews the most popular interpretations of the Tractatus and comes to the conclusion that the early Wittgenstein was an ethical subjectivist. With this insight, he solves the tension between Tractarian theses that influenced neopositivism and its mystical part.