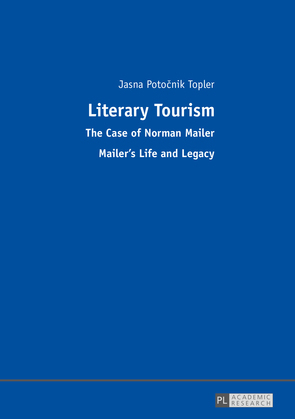 Most of Norman Mailer’s works depict the reality of the United States of America and the complexities of the contemporary American social, political and economic scenes. They also contributed to the development of literary tourism. This monograph reveals Mailer’s literary places and points out the areas of social and political contemporary life that he most often referred to in the following works: The Naked and the Dead, An American Dream, Why Are We in Vietnam?, The Armies of the Night, Miami and the Siege of Chicago, Of a Fire on the Moon, The Executioner's Song and Why Are We at War?