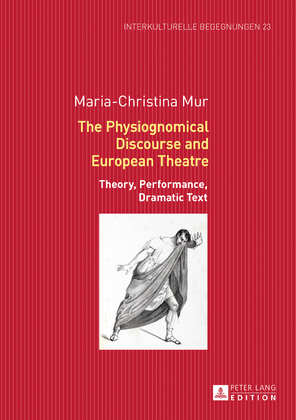 The Physiognomical Discourse and European Theatre

The discourse on Physiognomy had an important influence and impact on European theatrical culture at the end of the eighteenth and the beginning of the nineteenth centuries. The book discusses the debate about the scientific nature of Physiognomy. Starting from the concept that Physiognomy refers to particular signs on the face, it looks for evidence of a knowledge and awareness of this pseudo-scientific theory. The author researches among various acting manuals and theatrical works in English, German, French and Italian. She points out that Physiognomy makes an appearance in many different guises. In the so-called «physiognomical portraits», for instance, where we find animated discussions on the passions to be displayed, and also direct references to Johann Caspar Lavater and his science.