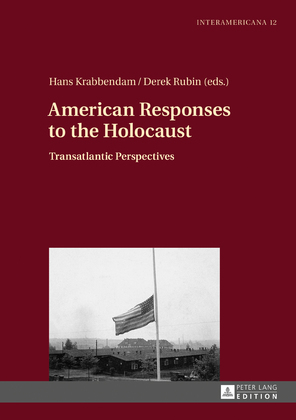 American Responses to the Holocaust

This collection puts the topic of Jewish Studies and Holocaust Studies in a new American Studies perspective. This perspective compares the similarities and differences in responses and their transatlantic interaction. As the Holocaust grew into an important factor in American culture, it also became a subject of American Studies, both as a window on American trends and as a topic to which outsiders responded. When Americans responded to information on the early signs of the Holocaust, they were dependent on European official and informal sources. Some were confirmed, others were contradicted; some were ignored, others provoked a response. This book follows the chronology of this transatlantic exchange, including the alleged abandonment of the Jews in Europe and the post-war attention to the Holocaust victims.