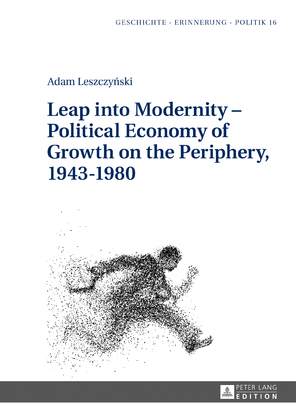 Leap into Modernity – Political Economy of Growth on the Periphery, 1943–1980

This book describes struggles of different countries and their development after World War II. It presents a panorama of different ideologies of accelerated development, which dominated the world just before the war and in the next 40 years. The author explains why in the 1970s global and local elites began to turn away from the state, exchanging statism for the belief in the «invisible hand of the market» as a panacea for underdevelopment. He focuses not only on the genesis of underdevelopment, but also on the causes of popularity of economic planning, and the advent of neoliberalism in the discourse of development economics. This book evaluates the power of state as a vehicle of progress and focuses in detail on the Soviet Union, China, Poland, Ghana, Tanzania, and South Korea.