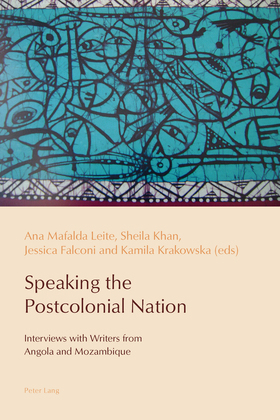 This volume brings together interviews on the topic of the postcolonial nation and its narrations with prominent writers from Angola and Mozambique. The interviewees offer personal insights into the history of post-independence Angola and Mozambique and into the role of the intellectual elite in the complex processes of deconstructing colonial heritage and (re)constructing national identity in a multinational or multiethnic state. Their testimonies provide a parallel narrative that complements the many fictional narrators found in Angolan and Mozambican novels, short stories and poems. The authors interviewed in the book are Luandino Vieira, Ana Paula Tavares, Boaventura Cardoso, José Eduardo Agualusa, Ondjaki and Pepetela from Angola; and João Paulo Borges Coelho, Marcelo Panguana, Mia Couto, Paulina Chiziane, Ungulani Ba Ka Khosa and Luís Carlos Patraquim from Mozambique.