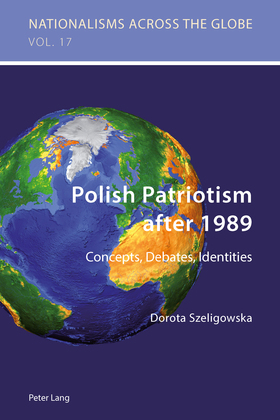 This book analyses the concept of patriotism and the contestation over its meaning in key public debates in Poland over the last twenty-five years. It focuses on the strategies used to define, re-shape and «bend» the notion of patriotism, which during this period has become a central issue in Polish political discourse. Contemporary Polish society is characterized by a growing polarization of the public sphere. Rivalry between former communists and former dissidents has been progressively replaced by internal opposition within the ranks of once-dissident allies, now divided into civic-minded «critical» patriots and nationalist-oriented «traditional» patriots. This division re-emerges regularly during key moments in Polish public life – most recently in the aftermath of the highly contested 2015 parliamentary elections. By tracing the evolution of the debate over patriotism since 1989, this book provides crucial insights into the current political situation.