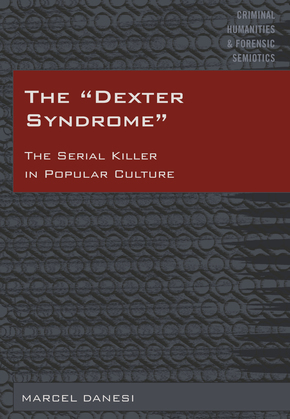 The serial killer has become an obsession ever since Jack the Ripper became a media sensation, embedding a new and horrifying type of murderer into our cultural consciousness – one who kills darkly and in the dark. All popular media – print, radio, television, and so on – have become absorbed by this new figure. This book traces its diffusion through all media and discusses what this reveals about modern society. Using the Dexter saga of novels and television programs as its basis, the book argues that a «Dexter Syndrome» has emerged whereby we no longer see a difference between real and fictional serial killers. The psychological and social reasons for this are explored by tracing pop culture texts themselves (movies, novels, etc.). Above all else, Dexter’s concept of a «moral code» forms a thematic thread that allows the author to argue that our contemporary moral nihilism has produced the demand for horror and horrific characters like serial killers, who have replaced medieval demons and monsters.