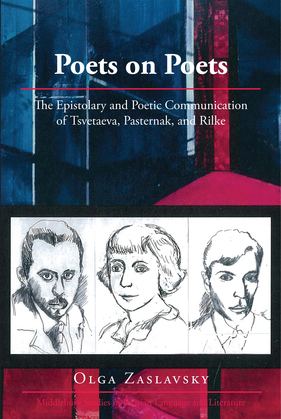 This book provides a thorough examination of how both Marina Tsvetaeva and Boris Pasternak perceived Rainer Maria Rilke’s poetic persona and oeuvre in similar ways, and how, in their perception of Rilke’s role as that of the paradigmatic poet, they had drawn on the specifically Russian poetic paradigm, i.e., the image of Pushkin in the context of Russian literature of the Silver Age. At the same time, both poets’ scrutiny of the sublime, the mundane, and the tragic side of practicing poetic craft in the Soviet Union, as in the case of Pasternak, and in exile, as in Tsvetaeva’s case, generates the discourse of "empathic attunement." By applying "empathic" discourse towards Rilke, both poets’ anxieties about their future, and that of Russian poetry in general, come to the fore.