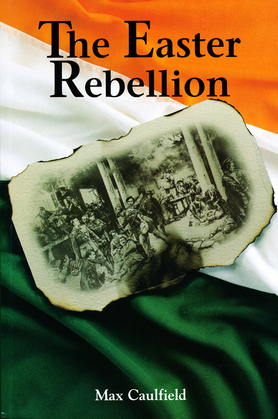 This is a scrupulously researched and superbly written account of the events of that fateful week.

The narrative proceeds almost on an hour-by-hour basis building up a picture which, while immensely detailed, is none the less presented with the greatest clarity. First published in 1964, The Easter Rebellion quickly established itself as the outstanding narrative history of the 1916 Rising in Ireland.

It provides an objective and exciting appraisal of what was perhaps the most decisive week in the making of modern Ireland. The story unfolds as a vivid and explosive drama, building up a picture which never loses its sense of narrative urgency.

Most of all, the author was able to interview many of the surviving participants – something denied to all subsequent accounts of the Rising.