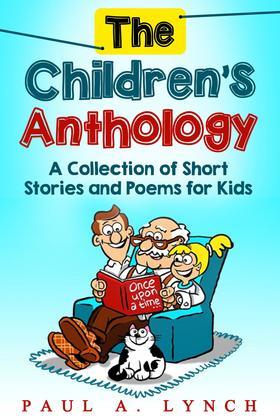 This is a collection of short stories and poems written for children. Some stories included are: The Miserable Pirate, The Fox and the Hare, The Boy Who Loved Music, Noah and the Dinosaurs, Into the Light, and Jesus Is Born. Poems included are: The Wind in Time, Wisdom Looks at Me, Will the Circle Be Unbroken? A Beautiful World, and From Glory to Glory. In The Miserable Pirate, “Captain Jack a miserable and mean pirate and his crew, which includes his parakeet Screwy, his two buccaneers Risky Drivens and Timmy Sword set sail to the Caribbean island of Martinique in search of buried treasure from Africa. However, after passing by another island they are met with a terrible storm. The storm is so fierce that it blows the ship to pieces and sends them to a mysterious island. On the island Captain Jack and his crew explore and find food. While exploring some more Captain Jack discoveries gold coins to which leads a trail to a river. He instructs his buccaneers to go into the river and retrieve the treasure. After his buccaneers bring the treasure to land it starts to affect them negatively and they all fight each other from bird, pirate, and buccaneer. Then, Screwy realized that the treasure is driving them crazy. The Captain asked what the bird knows. But they all realized that Screwy is right. They stopped fighting and decided to leave the treasure where it is. In the end, Pirate Jack learns a great lesson. But what did he learn? Read this great children’s book and see.