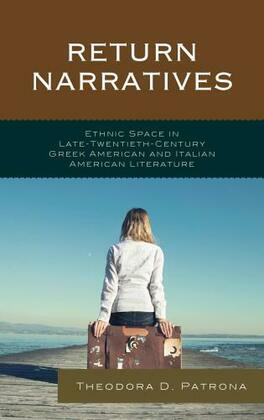 This book is a comparative study of six Italian American and Greek American literary works written in the three last decades of the 20th century and examined in pairs. Based on the common theme of the authors' return, either metaphorical or literal to the country of origin and its culture, Return Narratives explores the common motifs of mythology, ritual, and storytelling where the third generation writers resort to in their quest for self-definition. With a common historical and cultural background in the old neighboring countries, Greece and Italy, and a similar reception in the new world facilitating a comparative approach, the ethnic writers of the two literatures, clearly envisage ethnic space as a site of resilience and empowerment.