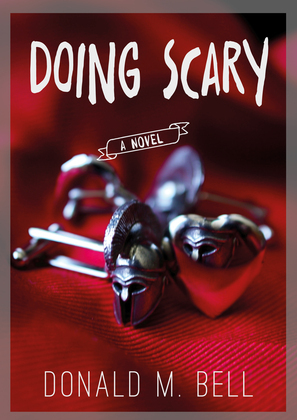 Two marriages haunted by betrayal. Four people whose pursuit of the American Dream has taken a nightmarish turn. Roman and Sage Bryant-Cole have spent nine months trying to salvage what was left of their marriage after it was rocked by the revelation of Roman’s serial affairs. Sage is dealt a second blow when she discovers that her cherished cousin, Owen Bryant, has been cheated on by his ruthless, gold-digging wife, Leah. Sage’s discovery hits the reset button on the progress she and Roman had been making on their marriage, as all the doubts and fears she has tried to suppress come flooding back. In order to reclaim Sage’s trust, and to save a love now left dangling by a thread, Roman must take his efforts to win back his wife to another level. Leah and Owen Bryant are visited by a ghost from their past; Leah’s college sweetheart, Casey. Leah and Owen must confront a dark secret at the heart of their marriage, if they are to stand a chance of surviving as a couple. One family’s legacy, two marriages, four lives, and millions of dollars are at stake. Doing Scary is a coming of age story which explores the transition from adolescence to adulthood and the battles we face in our thirties to keep our spiritual, emotional and psychological progress in check, as the things we hold most dear are put to the test.