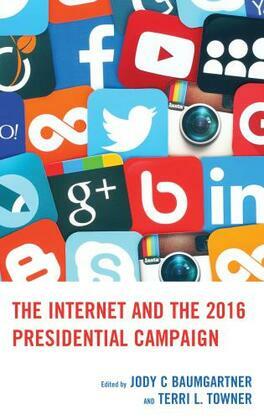 The Internet and the 2016 Presidential Campaign

Although many developments surrounding the Internet campaign are now considered to be standard fare, there were a number of new developments in 2016. Drawing on original research conducted by leading experts, The Internet and the 2016 Presidential Campaign attempts to cover these developments in a comprehensive fashion. How are campaigns making use of the Internet to organize and mobilize their ground game? To communicate their message? The book also examines how citizens made use of online sources to become informed, follow campaigns, and participate. Contributions also explore how the Internet affected developments in media reporting, both traditional and non-traditional, about the campaign. What other messages were available online, and what effects did these messages have had on citizen’s attitudes and vote choice? The book examines these questions in an attempt to summarize the 2016 online campaign.