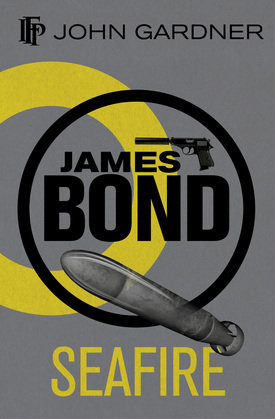 by John Gardner (Author)
Fiction
EPUB
unlimited loans, One at a time
Details

James Bond is back in action, with the stunning Flicka von Grusse at his side and his licence to kill renewed once more. His target is Sir Maxwell Tarn: a businessman whose legitimate empire spans the globe, whose wealth is uncountable, who also deals in illegal weapons on a breathtaking scale. But even Bond is unprepared for the speed of events, as a sting operation in a Cambridge hotel leads rapidly to an assassination in Spain, a fugitive in Israel and neo-Nazi plotters in Germany. Bond finally catches up with Tarn in Puerto Rico where his prey becomes his captor. Can he escape in time to stop Tarn?