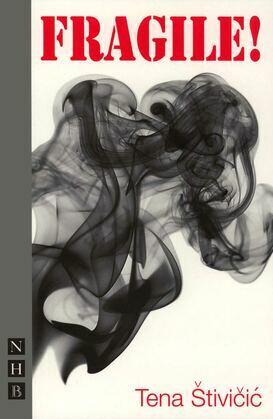 A darkly humorous play about the people behind the tabloid stories of migrant workers and sex-trafficking in today's Europe - the first play in English by an award-winning writer of 3 Winters (National Theatre, 2015), who is well-known in her native Croatia.

'a real find... an acute ear for the subtleties of language... strongly recommended' - The Times