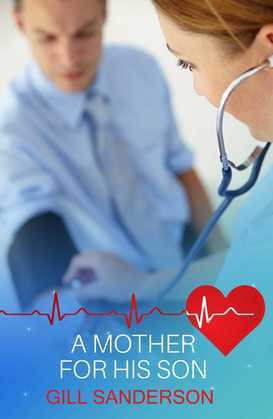 A Mother For His Son: A Heartwarming Medical Romance

GP Cat Fraser left London to seek peace after the death of her nephew. It hadn't been her fault but the guilt bit deeply into her.

Medicine in a small Lake District hospital was vastly different from what she had been accustomed to. She came to love the surroundings and the community feeling. She found them comforting. Also comforting and uncomfortable was her relationship with Dr Ross McCain and his four-year-old son Stephen. What was she to do?

Both Cat and Ross were wary. Both had been hurt, were unwilling to risk further pain. They started a love affair - but agreed it was only a fling. It took a near fatal accident to persuade them that risks were worth taking.