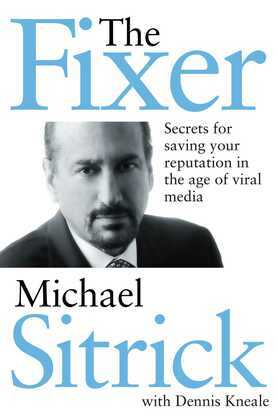 Michael Sitrick, the internationally renowned crisis manager to celebrities and CEOs, shares some of his highly sought-after advice on how to save your reputation in today’s high-stakes media game. Lauded by The Los Angeles Times as “The Wizard of Spin,” Sitrick gives readers the inside scoop on several national scandals faced by his big-name clients and outlines the basic principles of good crisis PR.