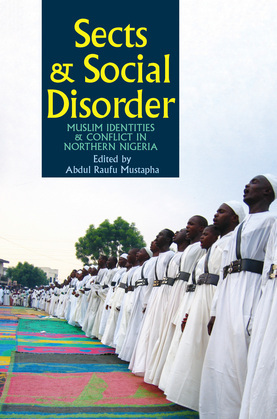 Nigerian society has long been perceived as divided along religious lines, between Muslims and Christians, but alongside this there is an equally important polarization within the Muslim population inbeliefs, rituals and sectarian allegiance. This book highlights the crucial issue of intra-Muslim pluralism and conflict in Nigeria.
Conflicting interpretations of texts and contexts have led tofragmentation within northern Nigerian Islam, and different Islamic sects have often resorted to violence against each other in pursuit of 'the right path'. The doctrinal justification of violence was first perfected against other Muslim groups, before being extended to non-Muslims: conflict between Muslim groups therefore preceded the violence between Muslims and Christians. It will be impossible to manage the relationship between the latter, without addressing the schisms within the Muslim community itself.