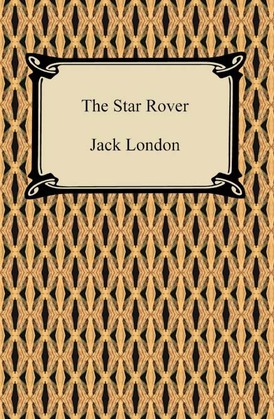 Jack London was born into abject poverty in the slums of San Francisco during the winter of 1876. His writing was to reflect the hard life he lived, perpetually chronicling men facing the wild as he did throughout his life. After his eighth grade year, poverty forced London to leave school. This did not stop him, as he furthered his literary knowledge and skill at the Oakland Public Library, borrowing books and educating himself. London faced great obstacles, even landing himself in a Niagara Falls prison as a vagrant just shortly after winning a prize from a newspaper for his piece on a Typhoon near Japan. Once he was released, London decided to go back to high school, finishing his education in just a year and got into the University of California. He left after only one semester and began his prolific writing career. "The Star Rover", also published as "The Jacket" tells a tale of torture at San Quentin State Prison, where a man is left no choice but to resort to mental tactics to endure physical pain.