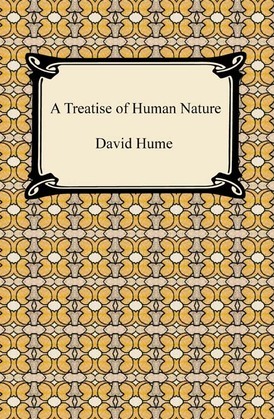 A Treatise of Human Nature

First published in 1739 to an unenthusiastic British public, Hume's "Treatise" has since been referred to as one of the most significant books in the history of philosophy. Hume, a Scottish philosopher, claimed that he was attempting to discuss moral issues with a methodical reasoning, and proceeded to do so in this foundational text. Divided into three large sections, Hume begins his work with a discussion of human understanding, from the origin of our ideas to how we divide them with space and time, with some interesting observations on skepticism. In the second section, Hume speaks of passions, encompassing a range of human emotions and introducing the effect of free will upon them. Finally, the third section covers a variety of moral ideas, including virtues and justice, promises and obligations, and the effect of politics on human morality. Through this treatise, Hume exhibits a remarkable and creative mind, disciplined and enhanced by a systematic method of reasoning, that has produced a text on moral philosophy that continues to stand the test of time over two hundred years later.