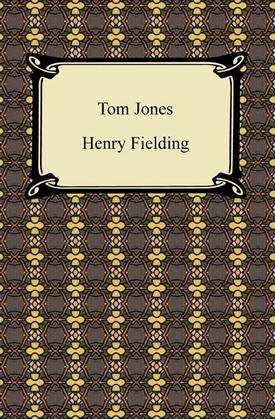 by Henry Fielding (Author)
Fiction
EPUB
unlimited loans, One at a time
Details

Widely considered to be one of the first true English novels, Fielding's "Tom Jones," written in 1749, revolves around the life and experiences of an orphaned baby who grows up to be a kind-hearted, if overly vigorous, young man. Tom is brought up by the generous Mr. Allworthy on his Somerset estate, where Tom eventually falls in love with his beautiful neighbor, Sophia Western. Because of his partially unknown parentage, however, their respective guardians are against the match. When Tom is banished due to his occasionally heated temper and sexual encounters with local girls, he has an adventure full of danger and surprise, and he ultimately follows Sophia to London, who herself flees from an undesirable arranged marriage. Generally acknowledged as Fielding's greatest work, "Tom Jones" takes the hero through an inventive plot that will entertain and astonish readers to the revealing conclusion.