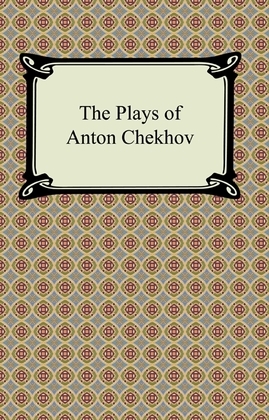 The Plays of Anton Chekhov

Anton Chekhov is considered by many as one of the greatest short story writers of all-time. In addition to the large number of short stories that he wrote he also produced several dramatic masterpieces. His best known works include "The Cherry Orchard", "Ivanov", "Uncle Vanya", and "Three Sisters". Those plays along with "The Sea-Gull", "The Swan Song", "On the High Road", "The Proposal", "The Wedding", "The Bear", "A Tragedian in Spite of Himself", and "The Anniversary" are included in this representative volume of "The Plays of Anton Chekhov".