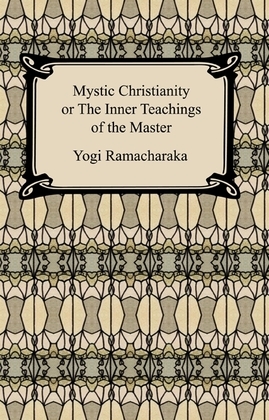 Mystic Christianity, or The Inner Teachings of the Master

"Strange rumors reached the ears of the people of Jerusalem and the surrounding country. It was reported that a new prophet had appeared in the valley of the lower Jordan, and in the wilderness of Northern Judea, preaching startling doctrines. His teachings resembled those of the prophets of old, and his cry of "Repent! Repent ye! for the Kingdom of Heaven is at hand," awakened strange memories of the ancient teachers of the race, and caused the common people to gaze wonderingly at each other, and the ruling classes to frown and look serious, when the name of the new prophet was mentioned." So begins "Mystic Christianity or The Inner Teachings of the Master", a classic work of religious teachings by Yogi Ramacharaka.