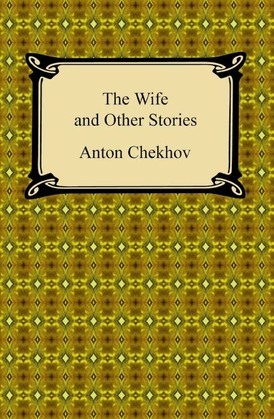 Anton Chekhov (1860-1904) was a master of the short story. The son of a former serf in southern Russia, he attended Moscow University to study medicine, writing short stories for periodicals in order to support his family. What began as a necessity became a legitimate career in 1886 when he was asked to write in St. Petersburg for the Novoye Vremya (New Times), owned by millionaire magnate Alexey Suvorin. Chekhov began paying more attention to his writing, revising and developing his own principles and conceptions of truth, for a time coming under the influence of Leo Tolstoy. As a result of his widespread popularity, Chekhov amassed a vast collection of short stories displaying an early use of stream-of-consciousness writing, as well as his powerful ideas concerning the individual, the tedium of life, and the beauty nature and humanity. This edition contains "The Wife," "Difficult People," "The Grasshopper," "A Dreary Story," "The Privy Councilor," "A Man in a Case," "Gooseberries," "About Love," and "The Lottery Ticket."