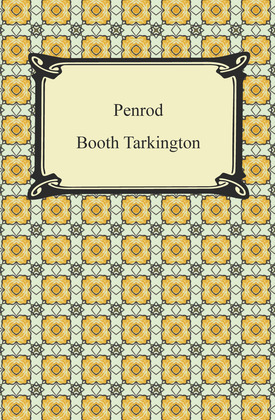 by Booth Tarkington (Author)
Fiction
EPUB
unlimited loans, One at a time
Details

Booth Tarkington was an American novelist, dramatist and short story writer who attained enormous popularity during his lifetime. He was awarded with two Pulitzer Prizes (1918, 1921), a Gold Metal of the National Institute of Arts and Letters, in addition to many honorary doctorates. Today, Tarkington is most notable for his "American boy" stories, especially the Penrod books. This trilogy was extremely successful, bringing the author notoriety and financial stability, and have remained popular since their publication in the early 20th century. The first novel of the series, "Penrod", introduced audiences to twelve-year-old Penrod Schofield, a young boy who like most children, gets caught up in his own elaborate lies. The results of Penrod's imaginative fabrications are usually hilarious, and especially potent to readers for their true-to-life quality. This humorous, thoughtful story is a wonderful example of the real-life characterization and attention to detail that Tarkington is known for.