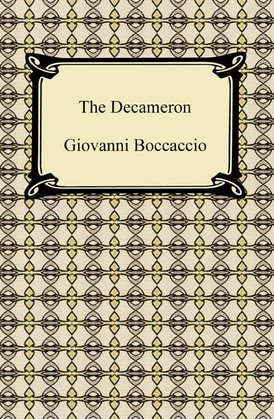 Written in the middle of the 14th century as the Bubonic Plague decimated the population of Europe, "The Decameron" is a satirically allegorical collection of stories by the Italian author Boccaccio. The refined frame narrative of this work allows for ten Florentine women and men to flee the city and take refuge in a country villa of Italy. In the ten days they are to stay, each of them is to tell a story a day, the themes of which are determined by the elected king or queen for that day. Most of the 100 tales are those of love, from erotic to tragic to rather surprising, portraying people of all social stations with a full spectrum of human reactions. More than the sum of its parts, "The Decameron" has inspired countless works of art, and later writers, such as Chaucer, have been influenced by his tales of fate, desire, crisis, and adventure. A milestone in the history of European literature, this imaginative narrative is an enduring masterpiece.