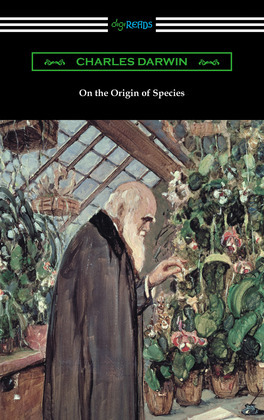 On the Origin of Species (with an Introduction by Charles W. Eliot)

English naturalist Charles Darwin is among one of the most influential figures in the history of science. Inspired by evidence that he collected during his expedition on the ‘HMS Beagle’ and his research regarding selective breeding, Darwin theorized that all species descended from a common ancestor. In his groundbreaking work of evolutionary biology, “On the Origin of Species,” he details the scientific theory of evolution, which posits that species evolve over a period of many generations through a process of natural selection. Considered controversial even to this day because of its contradicting position to creationist theory, Darwin's theories have been widely embraced by the scientific community as fact. Darwin’s discoveries laid the foundation for a unifying theory of life sciences which explains the rich diversity in the natural world and would lead to other major important advancements in the field of biology and related fields. “On the Origin of Species” is arguably one of the most important scientific treatises ever written. This edition includes a brief introduction by Charles W. Eliot.