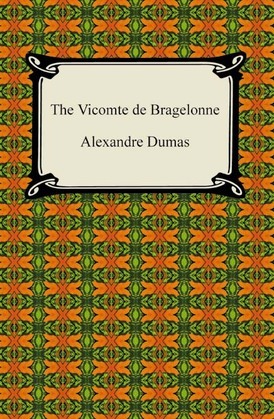 by Alexandre Dumas (Author)
Fiction
EPUB
unlimited loans, One at a time
Details

The third volume of the 'd'Artagnan Romances', of which "The Three Musketeers" and "Twenty Years After" constitute the first and second volumes, was first serialized between October 1847 to January 1850. It has subsequently been published in three, four, and five-volume editions. Our edition follows the four-volume edition. The books in this edition in their chronological order are as follows: 1. "The Vicomte de Bragelonne" (chapters 1-75), 2. "Ten Years Later" (chapters 76-140), 3. "Louise de la Vallière" (chapters 141-208), and 4. "The Man in the Iron Mask" (chapters 209-269). The four Musketeers are back in action, though in differing capacities and in a politically altered world. Cardinal Mazarin is still plotting evil schemes, while King Louis XIV believes himself to be in love. Unfortunately, Raoul, the son of Athos and the Vicomte of Bragelonne, feels the same for the lovely Louis de la Vallière. D'Artagnan soon encounters a confusing stranger, and in turning to his friends, he discovers Athos' desire to restore Charles II to the throne, as well as the covert efforts of Aramis and Porthos to find a masked prisoner in the fortified island of Belle-Ile. D'Artagnan must travel with all haste in and out of the countries of Europe to alter the fate of many of those very nations, proving himself yet again worthy of his beloved station and sacred honor.