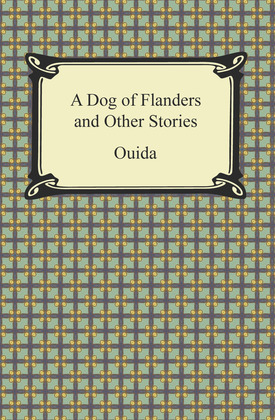 A Dog of Flanders and Other Stories

by Ouida (Author)
Fiction
EPUB
unlimited loans, One at a time
Details

Maria Louise Ramé (1839-1908) was an English novelist who often chose to write under the pen-name Ouida for her more than 40 novels, children's books and collections of short stories and essays. Her early works were considered quite racy for Victorian-era readers, and many of her stories and characters were based on well-known people that attended soirees at the Langham Hotel, London, where she lived for a brief time. This collection of stories contains her most well-known, "A Dog of Flanders," the poignant story about a young Flemish boy named Nello and his companion, a dog named Patrasche. Also included in this collection: "The Nürnberg Stove," a story about a young boy's 3-day journey hidden inside a stove; "In the Apple Country" about a lovable but feisty young Italian girl who finds herself in the English countryside; and "The Little Earl," a story about a young earl who runs away from his palace to explore his kingdom.