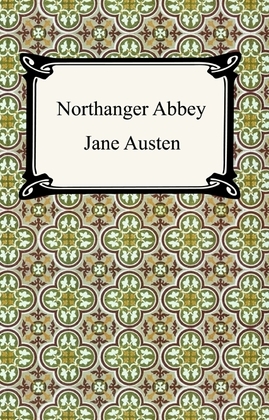 "Northanger Abbey" was one of the first novels that Jane Austen wrote, however it was not published until 1818, after her death. It is the story of Catherine Morland who travels to Bath to stay with a family friend for several weeks. While there she meets the Tilney siblings who live at the estate from which the book takes its title, Northanger Abbey. Catherine's naiveté gets her into all sorts of trouble when she goes to stay with the Tilney's at their estate. "Northanger Abbey" is both a satirical parody of the gothic romance novel and the story of a young girl's maturation into womanhood.