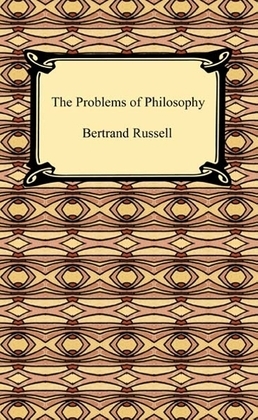 The Problems of Philosophy

First written in 1912, this work of Bertrand Russell was an attempt by the author to create a guide that succinctly and comprehensibly outlined the difficulties he saw in the body of philosophical thought up to his time. In trying to do so, he concentrated on knowledge instead of metaphysics, hoping to spark discussion that was both productive and beneficial. This work also explains Russell's famous distinction between 'knowledge by acquaintance and knowledge by description', which he first posited in 1910. Finally, "The Problems of Philosophy" draws upon the important theories of famous philosophers from Plato to Hegel in order to create a foundation for philosophical inquiry, not only for scholars but for the general public as well. While Russell does not necessarily solve the problems he sets forth, his work is still quite relevant in its scope and object for philosophers today.