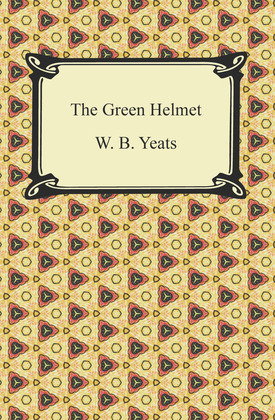 by W. B. Yeats (Author)
Fiction Drama
EPUB
unlimited loans, One at a time
Details

William Butler Yeats was born near Dublin in 1865, and was encouraged from a young age to pursue a life in the arts. He attended art school for a short while, but soon found that his talents and interest lay in poetry rather than painting. Awarded the Nobel Prize for Literature in 1923, Yeats produced a vast collection of stories, songs, and poetry of Ireland's historical and legendary past. These writings helped secure the writer recognition as a leading proponent of Irish nationalism and Irish cultural independence. Yeats produced a series of plays based on the legendary Irish hero Cuchulain, a tale that dates from the ninth or tenth century. "The Green Helmet" describes Cuchulain's return from battle, when he discovers that a friend has become indebted to the Red man for a very unusual item, a head. Written in the Noh tradition, this dramatic play marks a period of significant literary and political change for Yeats.