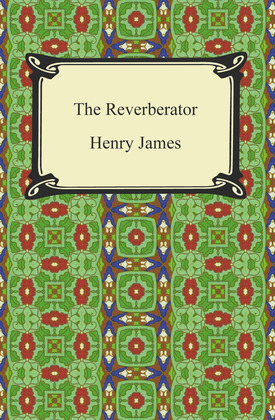 by Henry James (Author)
Fiction
EPUB
unlimited loans, One at a time
Details

Henry James (1843-1916) was an American-born English writer whose novels, short stories and letters established the foundation of the modernist movement in twentieth century fiction and poetry. His career, one of the most significant and influential in English literature, spanned over five decades and resulted in a body of work that has had a profound impact on generations of writers. Born in New York, but educated in France, Germany, England and Switzerland, James often explored the cultural discord between the Old World (Europe) and the New World (United States) in his writings. "The Reverberator" is a delightfully witty story about a pretty American girl, Francie Dosson, who imprudently reveals to a tabloid writer shocking, but true, gossip about her fiancée's family, the Proberts. Amidst anger from his family and his own emotional discord, Gaston Probert must choose to reject the fiancé whom he loves, or forgive and accept her without resentment.