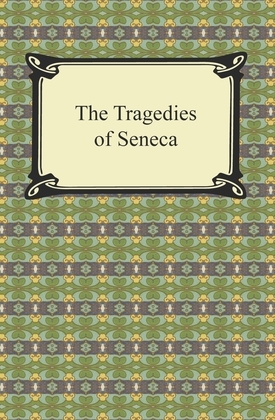 The Tragedies of Seneca

by Seneca (Author)
Fiction Drama
EPUB
Unlimited loans, One at a time
Details

Lucius Annaeus Seneca (ca. 4 BCE – 65 AD), known commonly as Seneca, was a Roman Stoic philosopher, statesman and dramatist of the Silver Age of Latin literature. He is most noted for developing a new type of drama, the Senecan tragedy, which differed greatly from Greek tragedy. While the Greek tragedies were expansive and periodic, Senecan tragedies are more succinct and balanced. In Senecan tragedy, characters do not undergo much change, there is little or no catharsis in the end, and violence is acted out on stage instead of being recalled by characters to the audience. Often, Seneca's plays contain pronounced elements of the macabre, grotesque, and even the supernatural. Not only have these plays withstood the test of time, but they essentially fueled the growth of Elizabethan and Jacobean drama in England many centuries after their creation. Seneca's work exerted significant influence on writers like Thomas Kyd, Ben Jonson and William Shakespeare, to name a few.